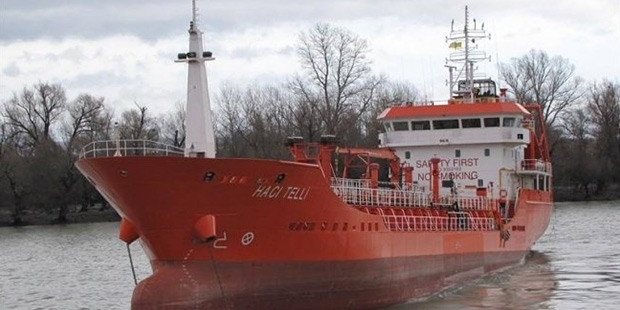 Report informs citing the T24, there were 11 people on the deck of the ship. It is noted that 7 of them were released and four were taken hostage.

Personality of hostages and their nationality not yet known