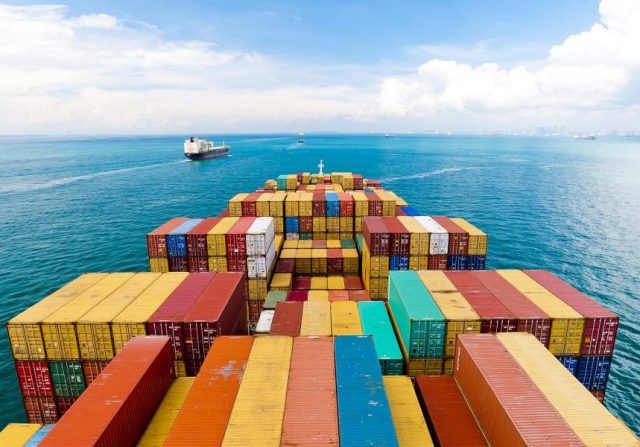 Clarksons Research said that current projections suggest that deliveries in 2017 may accelerate from 2016 levels, boosted by the surge in mega boxship contracting in 2015. Deliveries in the 15,000+ sector in 2017 are expected to be fairly similar to 2015 levels, which is likely to present continued challenges to operators managing capacity on the mainlanes.