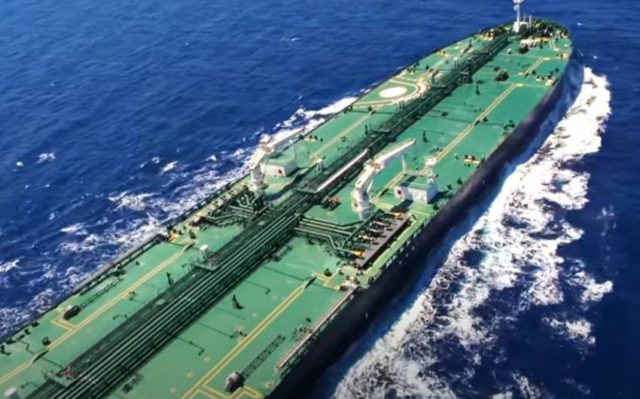 Iran will soon release the crew members of two Greek tankers that were detained by the Islamic Revolutionary Guards Corps (IRGC) in the Persian Gulf at the end of May, the Panhellenic Association of Merchant Seafarers said, Report informs via TASS.

The Iranian authorities “agreed to the replacement of the crews” of the tankers Delta Poseidon and Prudent Warrior after a Greek delegation visited the Islamic Republic. The stranded sailors will immediately return to their countries.

As for the release of ships, the situation remains uncertain. No decision is expected in September, as Iran requires a number of guarantees from Greece, on which there is no consensus.

On May 27, IRGC detained two Greek tankers in the Persian Gulf. According to the Nurnews portal, which is believed to be close to Iran’s Supreme National Security Council, these actions were a response to the detention by Greece of the Lana tanker carrying Iranian oil.