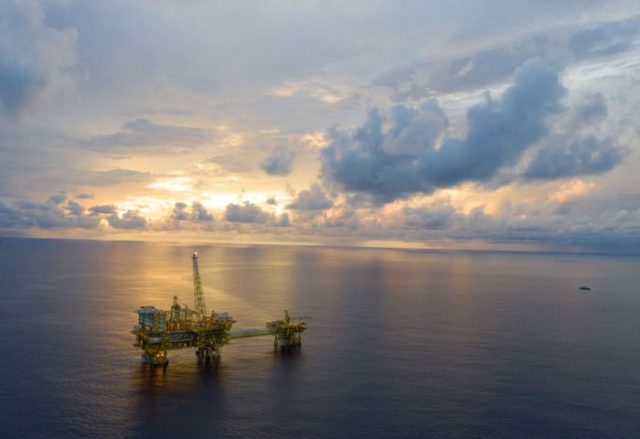 The Global shipping giants, including Switzerland-based MSC, Denmark’s Maersk and France’s CMA CGM are looking for new routes as alternatives to the Russian corridor, according to Reuters news agency. In this case, the best alternative would be transportation via the Caspian Sea. Therefore, it can be assumed that there will be an increase in cargo traffic in the region. The beginning of cargo transportation to Europe via Kazakhstan and Azerbaijan, as well as the development of trade cooperation between Russia, Azerbaijan and Turkmenistan, have also increased the TIR transportation through the Caspian Sea. Turkmenistan’s strategically important geopolitical location to the sea and the commissioning of a new transportation network as a result of investments in transport infrastructure over the past few years have further strengthened the country’s role as a logistics hub.

The experts assume the project to transport Turkmen natural gas to the European market is more appropriate in terms of both cost and volume compared to other similar projects.

The U.S. Deputy Secretary of State Victoria Nuland touched upon this issue during her visit to Southern Cyprus on April 7 this year, noting the importance of alternative ways to get gas to the EU market. Nuland said the East Med pipeline project to transport natural gas from Israel through a 1,250-kilometer pipeline running via Cyprus and Greece to European markets would take another 10 years, and that’s quite a long time. This in turn means that the project to deliver Turkmen gas to Europe is the most viable for the EU countries.

The projects to be realized in the Caspian region will further boost the importance of the Caspian Sea in short period of time.