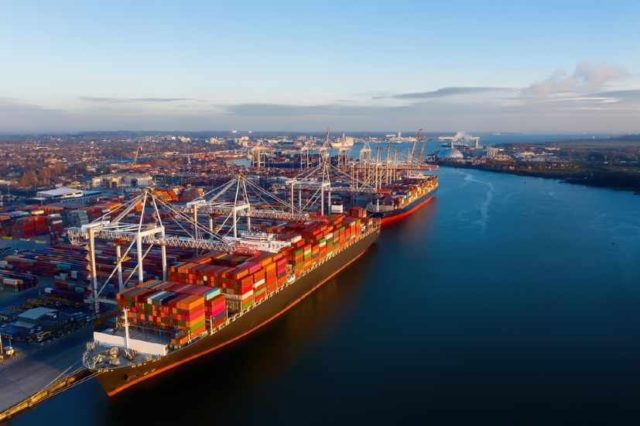 Central Ammunition Depot (CAD), Pulgaon, was tasked by the Army for neutralisation and demolition of over 1,700 tonnes of dangerous unexploded ordnance and explosive remnants of war recovered from ports across the country under operation Visphotak Mukt Bandargah, Trend reports citing The Tribune.

Teams were sent to various ports for neutralisation and shifting of the unused explosives back to depot for safe demolition.

The task, which began in February 2021, ended today on the occasion of 247th Corps day of Army Ordnance Corps, Nagpur, a Ministry of Defence spokesperson said.

This was part of the operation to clear the ports of all such material. A decision in this regard was taken after a blast rocked the port in Beirut. The ordnance had possibly been collected inadvertently by some factories and steel scrap yards over the past few years at multiple locations.