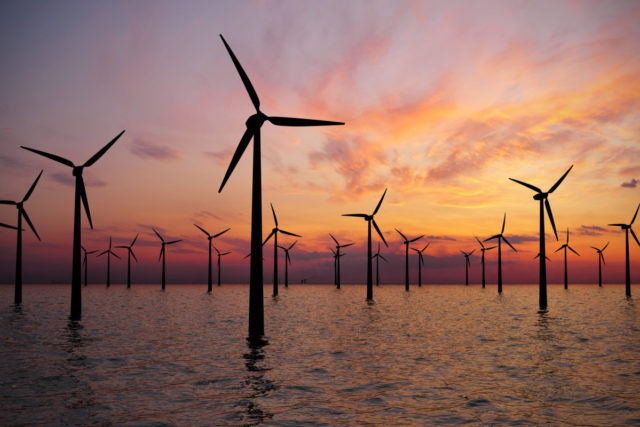 “Azerbaijan has a potential of about 157 gigawatts of wind energy, and the government plans to increase the share of renewable energy in total energy investment to 30% by 2030.

Due to the “green hydrogen” policy, this zone will be a zero-emission region in 2060. According to the report, Azerbaijan, Australia, Sri Lanka, and Turkey are among them.

Thus, the potential of Australia amounts to 4,963 gigawatts, Sri Lanka to 92, and Turkey to 70 gigawatts. The Azerbaijani government has a special strategy for green energy.

In accordance with this policy, the liberated territories have been declared a “green energy” zone. Saudi Arabia’s ACWA Power company will also build a 240-megawatt wind farm and the United Arab Emirates’ Masdar will build a 230-megawatt solar power plant.

The construction of both stations is expected to be completed and commissioned in mid-2023.

Azerbaijan does not have an offshore wind policy, including a legal and regulatory framework, infrastructure, and procurement support mechanisms.