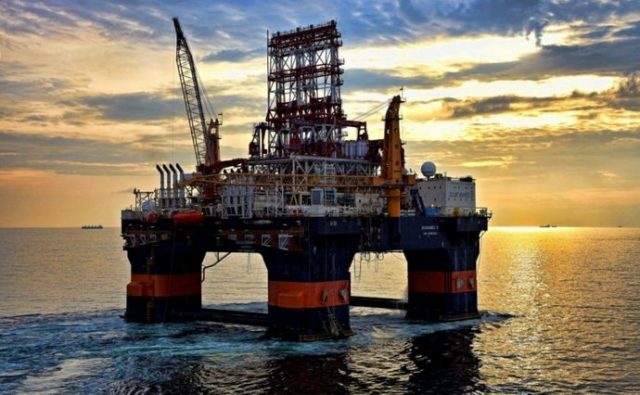 The Austrian-Romanian company OMW Petrom will begin the search for natural gas reserves on the Black Sea shelf in Georgia, Report informs.

The issue was discussed at a meeting between Georgian Economy and Sustainable Development Minister Levan Davitashvili and a delegation of the company.

The importance of the successful development of the project implemented by OMW Petrom on the Black Sea shelf was stressed at the meeting. According to experts, the Georgian shelf of the sea has significant reserves of natural gas. The company will conduct three-dimensional seismic surveys over the next year, and drilling will begin in the next phase of the project.

The total cost of the project is $30 million.

OMW Petrom is already producing natural gas on the Black Sea shelf in Romania. The company was to start oil exploration in the Black Sea in Georgia in May this year. Georgia also signed a production sharing agreement with the company in April last year.