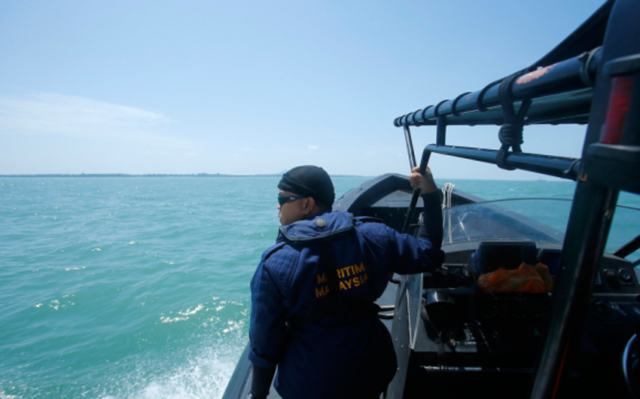 At least ten people were killed after a boat ferrying illegal immigrants capsized in Johor waters, Malaysia, Report informs, referring to The Star.

A Johor Fire and Rescue Department spokesperson said the boat, which carried 60 people before it capsized, was spotted at about 20m from shore at around 7.40 am on Wednesday (Dec 15).

“The bodies of four women and six men washed up to shore while 19 other men and two women were rescued. The boat’s 29 other victims are still missing. A search and rescue operation is ongoing to find them,” he said.