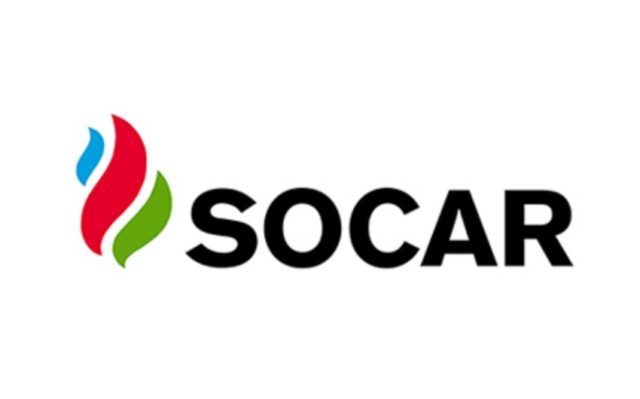 The identity of one of the oil workers who went missing due to an accident at the Oil Rocks on December 4, 2015, has been identified after a medical forensic examination, Report informs.

The body belongs to one of the dead oil workers – Bahman Jafarov.

The press service of the Prosecutor General’s Office confirmed the fact to Report.

In 2015, as a result of a strong storm at the Oil Rocks OGPD in the Caspian Sea, the waves threw the floor of a pier into the sea, along with the living quarters on it. Javad Khudaverdiyev, 1971, Bahman Jafarov, 1961, and Rovshan Mammadov, 1974, were in the living quarters at the time of the accident. A criminal case was launched under Article 314 (negligence) of the Criminal Code.