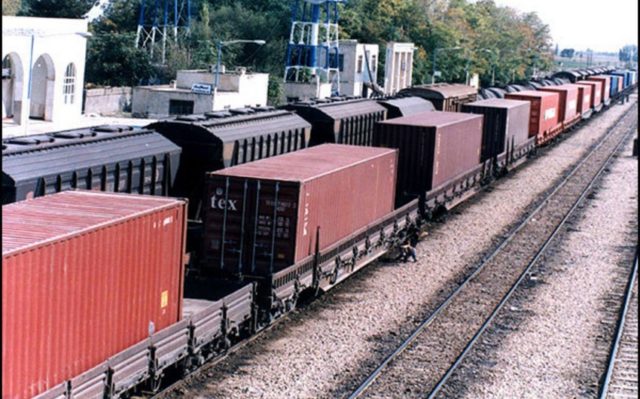 The signing ceremony took place on the sidelines of the business forum of the Economic Cooperation Organization member states, held last Friday in Ashgabat.

The memorandum is aimed at increasing the freight on the Kazakhstan-Turkmenistan-Iran railway. An agreement on this was reached in October between the heads of the railway departments of Turkmenistan and Iran, Azat Atamuradov and Miad Salehi.

Expanding exports and transit, doubling the exchange of rail freight traffic from the Sarakhs border, resuming operations to use the Artyk-Lotfabad border crossing, and holding joint meetings between representatives of the two countries’ railways were among the topics covered during the Iran – Turkmenistan talks in October.

According to Salehi, a joint working group of three countries will be formed on the basis of the new memorandum to implement the goals and increase cargo turnover through this transit route, which will strengthen the economic prosperity in the region and quickly overcome the consequences of the coronavirus pandemic.