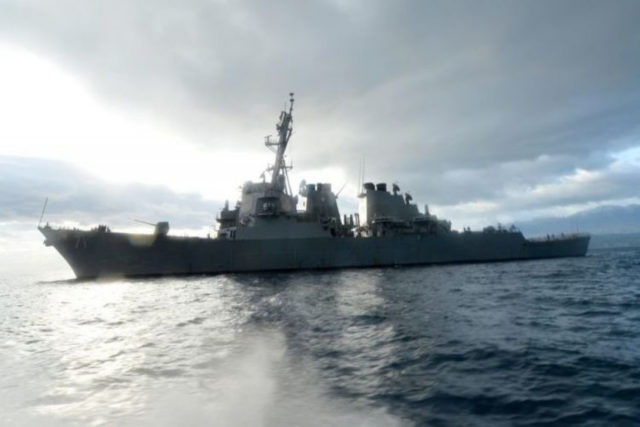 The manoeuvre comes at a time of high tension in the region, with Russia, Ukraine and NATO all conducting military drills in recent weeks and Moscow denying suspicions by Kyiv and Washington that it is contemplating an invasion of Ukraine.

The U.S. Sixth Fleet said the Arleigh Burke had entered the Black Sea on a routine patrol, a day after Russia said it had conducted military drills there involving aircraft and ships.

“While in the Black Sea, the ship will operate alongside NATO allies and partners in the region, working together to ensure security and stability in this vital international waterway,” it said in a statement.