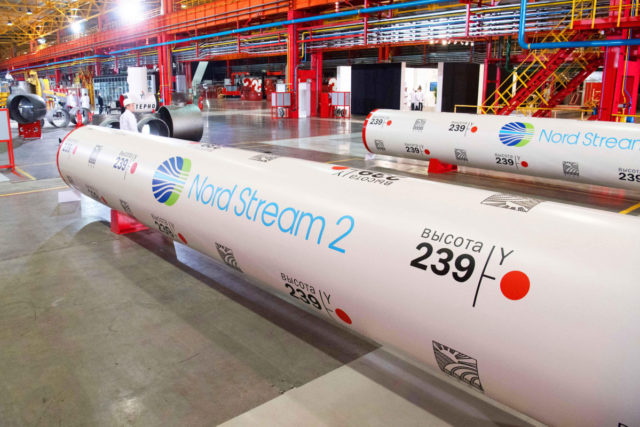 The launch of the Nord Stream 2 gas pipeline is expected to reduce Ukraine’s gas transit revenues by about $ 1.2 billion a year until 2024, as long as the current transit contract with Gazprom is in force, the International Monetary Fund (IMF) said in the materials of the first review of the Stand-By Arrangement for Ukraine, APA-Economics reports citing Interfax.

“The projected activation of the Nord Stream 2 pipeline will reduce Ukraine’s gas transit revenues. Over the last five years, Ukraine received an average of just over $2.5 billion per year in return for making its gas pipelines available to Gazprom. In 2021, transits fees are expected to be around 40% less than recent years. Once Nord Stream 2 is operational, the volume of gas passing through Ukraine could decrease further, with Ukraine’s transit revenues forecasted at around $1.2 billion per year. The current contract between Gazprom and Naftogaz will expire in 2024,” the report says.