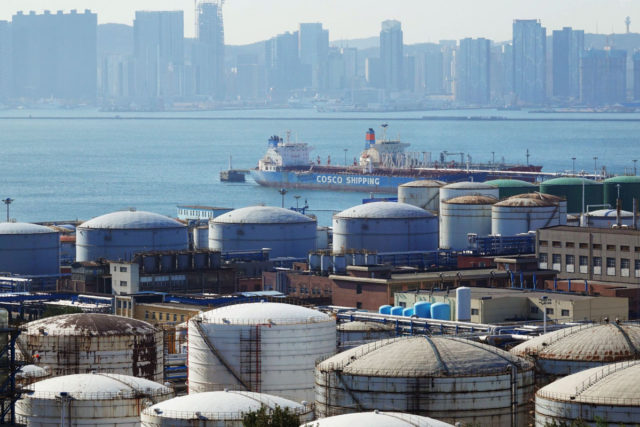 China, the world’s largest crude importer, was non-committal about whether it will release oil from its reserves as requested by Washington, while OPEC sources said the U.S. action has not made the producer group change course, APA reports quoting Reuters.

On Tuesday, U.S. President Joe Biden’s administration announced plans to release millions of barrels of oil from strategic reserves in coordination with other large consuming nations, including China, India and Japan, to try to cool prices.

The United States has made the largest commitment for a reserves release at 50 million barrels of pre-approved sales along with loans to the market, but without China, the action would have less impact.

There was no further announcement from Beijing on Thursday after China on Wednesday said it was working on its own reserves release, confirming a Reuters report last week that China would release oil according to its needs.