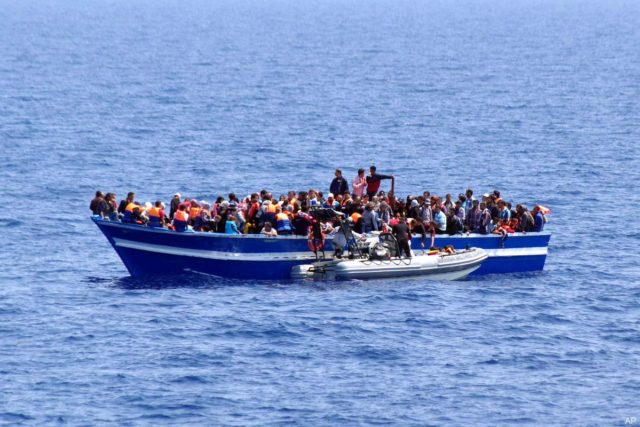 Eight migrants have been found dead in a boat off the coast of the island of Gran Canaria, the Canary Island regional government confirmed on Sunday, Trend reports citing Xinhua.

The boat carrying 62 people of Maghrebi origin was discovered by Maritime Rescue services 65 kilometers off the south coast of the island on Saturday night.

Seven of the passengers, all male, had died by the time the boat was discovered, while an eighth died while being transferred to the port of Arguineguin. A further 12 occupants of the boat were taken to hospital, one of whom had suffered a cardiac arrest and others were suffering from hypothermia.

A second boat carrying 36 immigrants (34 men, a woman and a minor) was also rescued on Saturday in the same area.