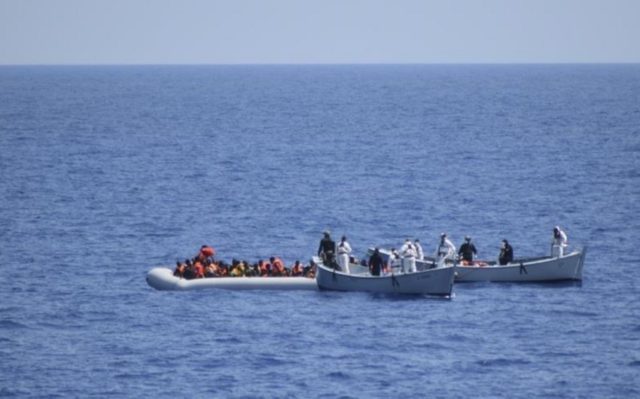 Moroccan authorities have announced the detention of 114 migrants heading from Africa to Europe.

Report informs that boats carrying illegal migrants were spotted close to the Canary Islands in the Atlantic Ocean.

A similar raid was organized by the Moroccan authorities in the Mediterranean Sea and the Atlantic Ocean on November 10, as a result of which 117 people were delivered ashore.