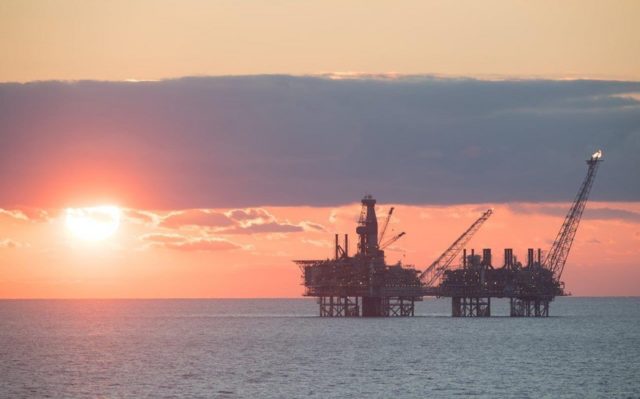 Report informs that on August 16, 2001, the Azerbaijani people’s nationwide leader, Heydar Aliyev, signed a decree under which September 20 is marked as the Day of Oilmen in Azerbaijan.

On this day, successes achieved in this field of the industry and challenges ahead are discussed. Workers and professionals distinguishing by special services and heroism are awarded honorary titles, orders, and medals under decrees and orders of the head of state.

Since Azerbaijan gained independence in 1991, it has opened its oil industry to foreign participation to fund development and, through agreements with nearby countries, promote regional stability and growth. A national strategy developed by the government was crowned with the signing of a ground-breaking PSA in September 1994 – a historical day for Azerbaijan. The PSA was signed between the SOCAR and a consortium of 11 foreign oil companies from six nations to develop an area that covered three major oil fields in the Azerbaijani sector of the Caspian Sea – Azeri, Chirag, and Deepwater portion of the Gunashli field (ACG).

Driven by the extraordinary success of ACG’s development, the Azerbaijan Government of Azerbaijan and the ACG partnership extended the ACG contract until the mid-century by signing the amended and restated Agreement on September 14, 2017.

The new contract enables the government and the investors to maximize the economic benefits from ACG for Azerbaijan and the companies over the next 30 years with the potential for more than $40bn capital to be invested in this world-class field.

As of today, total investments in ACG exceed $43bn. It is planned to spend the same amount of investment in the future.

Thanks to ACG, Azerbaijan started to play a more critical role as a strategic energy supplier. Over the entire period of operation (as of August 1, 2021), 537 million tons of oil and 184 billion cubic meters of natural gas were produced here. At present, the Azeri-Chirag-Guneshli and Shah Deniz fields account for the lion’s share of oil and gas extracted in Azerbaijan. 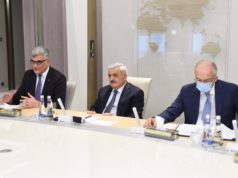 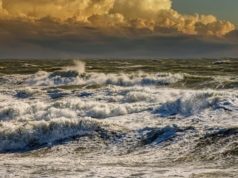