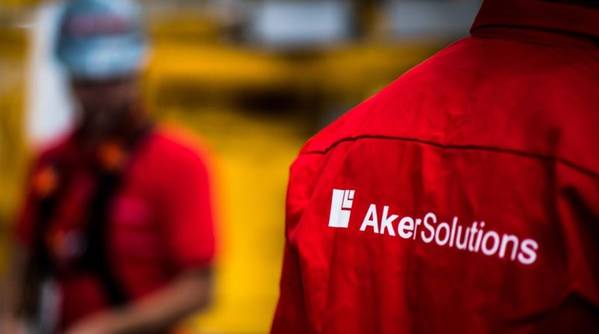 Aker Solutions has announced that it has been awarded a “large” topside modification contract by ConocoPhillips Skandinavia AS for Tommeliten Alpha, offshore Norway.

The workscope of the deal includes engineering, procurement, construction and installation (EPCI) for topside modifications on some Ekofisk installations to tie-back and integrate the Tommeliten Alpha field development to the existing infrastructure, Aker Solutions highlighted. The company defines a large contract as being worth between $139 million (NOK 1.2 billion) and $231 million (NOK 2 billion).

Aker Solutions was previously awarded contracts for the subsea production system as well as umbilicals and direct electrical heating systems for Tommeliten Alpha. To date, the company has won contracts worth a combined value of more than $312 million (NOK 2.7 billion) for this field development, Aker Solutions highlighted.

The Tommeliten Alpha development is subject to final regulatory approval by Norwegian and UK authorities. A final investment decision by the license partners for the development has been taken.

“We look very much forward to working together with the field operator ConocoPhillips on this important field development,” Kjetel Digre, the chief executive officer of Aker Solutions, said in a company statement.

“Aker Solutions has leading expertise in subsea solutions and topside modifications and we expect increased activity for tie-back projects moving forward,” Digre added in the statement.

Tommeliten Alpha is a discovery near the border to the UK sector in the southern part of the Norwegian sector of the North Sea, around 15 miles southwest of the Ekofisk field, Norwegianpetroleum.no, a site run in cooperation by the Ministry of Petroleum and Energy and the Norwegian Petroleum Directorate, shows. The discovery was proven in 1977 and its development has previously been stopped two times at the concept selection stage, Norwegianpetroleum.no highlights.

Aker Solutions’s latest deal follows several notable contract awards in July. During that month, the announced a “major” EPCI contract with an undisclosed customer for a “large” offshore wind project, a “substantial” contract from Aker BP for the Kobra East & Gekko development and a “major” contract from Chevron Australia Pty Ltd for the Jansz-Io field. The company also signed a contract with Crown LNG for the Kakinada LNG regassification project offshore India and won a “sizable” contract with OKEA for modifications on the Draugen platform.