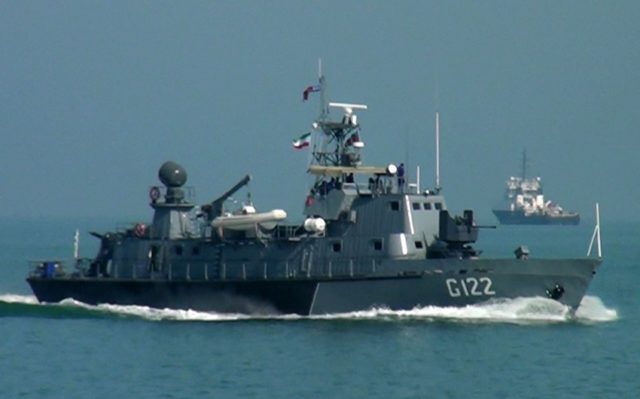 During the “Sea Cup” contest held in Enzeli, the Islamic Republic of Iran, as part of the International Army Games-2021 the military seamen of the participating countries fulfilled the task “Artillery firing at a floating mine” of the “Artillery firing” stage at the combat training range in the Caspian Sea.

Report informs, citing the Ministry of Defense, that according to the terms of the task, the seamen hit two mine targets floating at a certain distance from the moving ships, using a total of 32 bullets.

The Board of Referees assessed the results of the timely departure of the ships and the hitting of targets.

The next stage of the competition is underway.