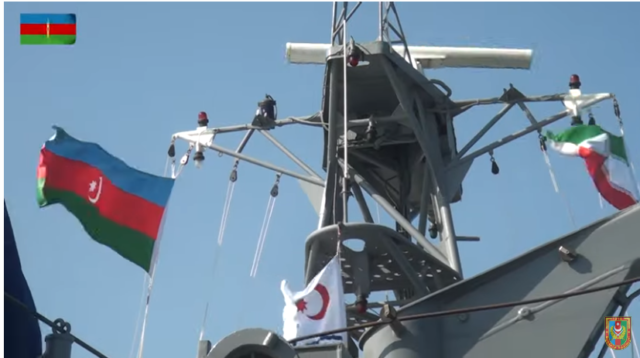 The next stage of the “Sea Cup” contest held in Enzeli, the Islamic Republic of Iran, within the framework of the “International Army Games – 2021” was conducted, Report informs, citing the Defense Ministry.

The military seamen fulfilled the task of “Anchoring and buoy mooring” during the “Maritime Training” stage of the contest.

By the decision of the Board of Referees, the Russian team ranked first with 38 points, the teams of Kazakhstan and Iran won second place with 36 points, and the team of the Azerbaijan Naval Forces is third with 32 points.

In terms of total points, the Iranian team is the leader of the contest with 94 points. Kazakhstan is second with 85 points, Russia is third with 84 points, and Azerbaijani seamen are fourth with 80 points.