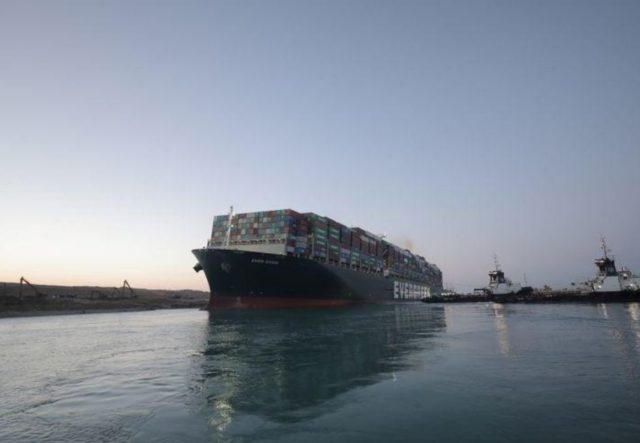 The Ever Given container ship, which completely blocked the Suez Canal in March, will again attempt to navigate the Canal in the reverse direction this Friday, the Suez Canal Authority told TASS, Trend reports.

“The container vessel is preparing to cross the waterway from north to south,” the Authority said. The ship is returning from Rotterdam, where it arrived in late July after settling all financial issues with the Canal and reaching a settlement.

“The container vessel is to call on Port Said tonight. The pass will start early morning,” sources said. “Extra security measures will be taken while escorting the ship,” they noted.

The Ever Given will be accompanied on Friday by two tugs when navigating along the canal, which takes 10-12 hours.

On March 23, the vessel completely blocked the southern leg of the canal due to strong winds and a sandstorm. It took six days to remove the vessel from the sandbank. The queue of vessels was over 400 during that time and stretched almost down to India.