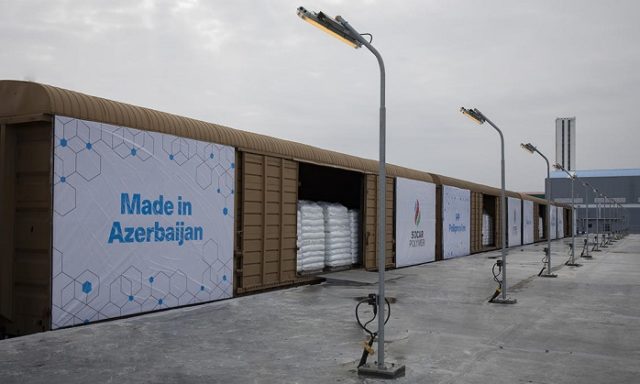 According to customs declarations, Azerbaijan exported 79,300 tons of polyethylene in primary forms in January-July this year.

This is 6.3 percent less and 67.2 percent more, respectively, compared to the same period last year.

Over the past seven months, the share of polyethylene in non-oil exports was 6.73 percent and during the reporting period it made 0.8 percent in the country’s total exports.