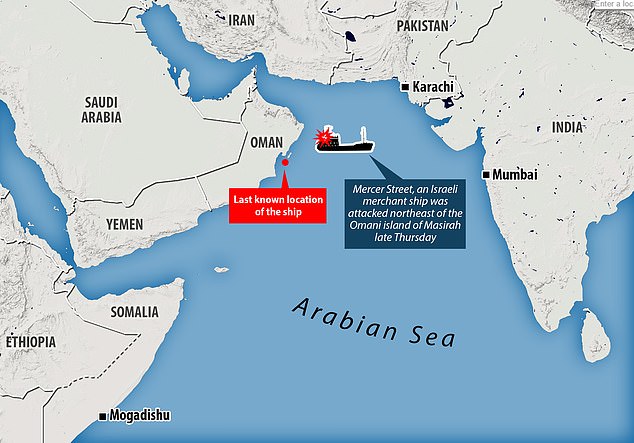 Iran’s spokesman of the foreign ministry dismissed Israel’s allegations about a recent attack on an oil tanker managed by an Israeli-owned company in the Arabian Sea off the coast of Oman,Trend reports citing Xinhua.

Saeed Khatibzadeh made the remarks against the accusations levelled by Israel of Iran’s alleged involvement in the oil tanker attack.

“These accusations and statements are condemned … and baseless,” Khatibzadeh said.

The attack was reportedly launched by an explosive drone and killed two crew members.