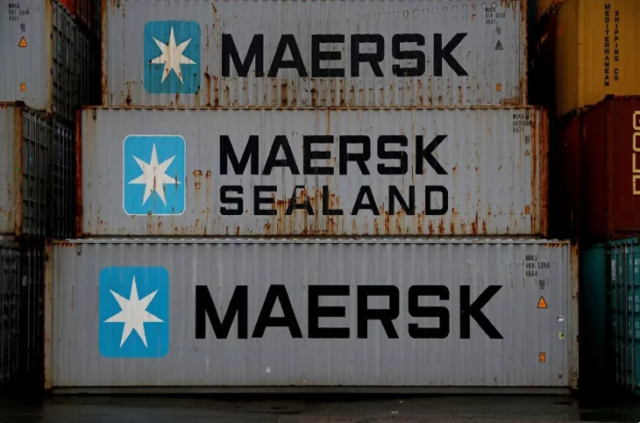 The chemical leak in a shipping container in Melbourne, Australia, does not appear to pose an immediate threat to the community, APA reports citing Sputnik.

A chemical leak was discovered on Friday in a shipping container in the Australian city of Melbourne, Channel 9’s ‘The Today Show’ reported.

The container has been unloaded after the investigators found two leaks on its sides. The vehicle, according to the report, was cordoned off. The incident did not appear to pose an immediate threat to the public.

The report did not specify what chemicals were being transported in the container, and there was no information about casualties or damage.