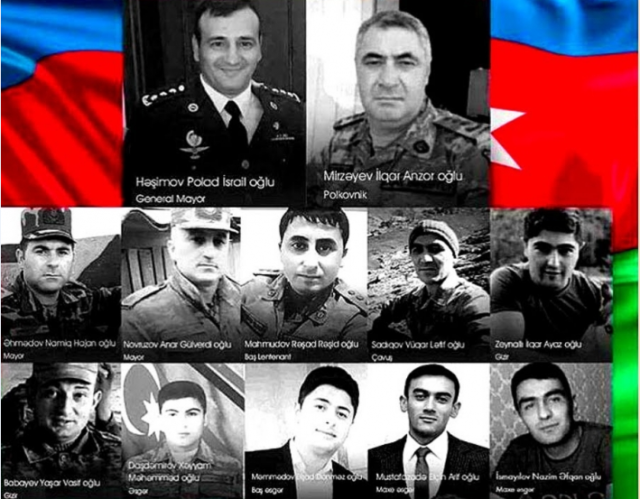 Today marks the first anniversary from the Tovuz battles.

Report informs that starting from midday on July 12, 2020, Armenian armed forces rudely violated ceasefire to capture positions in the Tovuz direction of the Azerbaijani-Armenian state border and committed the next military provocation to increase tension, firing at our positions using large-caliber machine guns, grenade launchers, sniper rifles, mortars, and other artillery mounts.

During the battles, which lasted for several days, the attempt of the offensive was averted, and the enemy was dealt a devastating blow.

As a result of the retaliatory measures, the enemy sustained huge losses and was forced to retreat. Azerbaijani army terminated up to 100 units of manpower, a significant number of military hardware, and strategic objects of the enemy.

76-year-old Aziz Aliyev, an owner of a house hit by a projectile fired by Armenians in Aghdam, died as a result of the attack.