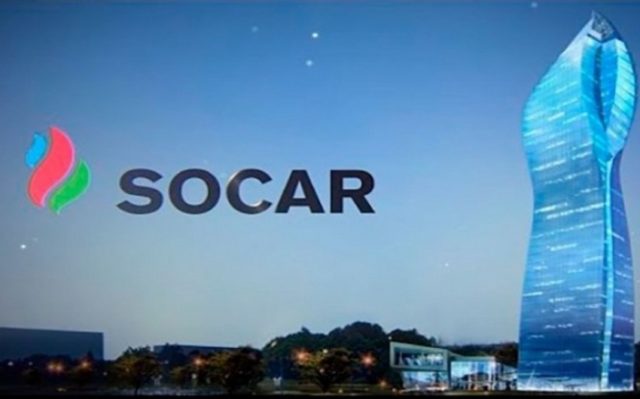 SOCAR had offered two credit lines of over $220 million for oil and gas supplies to Pakistan. However, the Ministry’s unexplained and prolonged silence over the offer has frustrated Azerbaijan’s state-owned company, Report informs, citing Pakistani press.

SOCAR had offered to supply petroleum products and LNG cargos to Pakistan State Oil (PSO) and Pakistan LNG Limited (PLL) round the year on credit under a government-to-government (G2G) arrangement. The offer involved two separate credit lines of $120 million for LNG and $100m for petroleum products.

However, the Pakistani government has not commented on the proposal.

SOCAR’s proposal came in March after the visit of Azerbaijan’s Foreign Minister, Jeyhun Bayramov, to Pakistan in January this year. Both countries agreed to expand bilateral cooperation in oil and gas sectors and build upon the strategically friendly relationship.

During the meeting, COO SOCAR said that Azerbaijan is still willing to engage with Pakistan to help in overcoming the energy needs of the brotherly state.