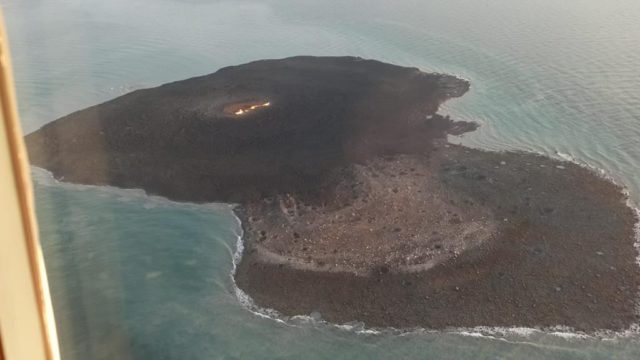 Drilling in the area of the mud volcano’s eruption on the Dashly Island in the Caspian Sea wasn’t conducted, Farhad Ibadov, head of the Department of Geology and Geophysics of the State Oil Company of Azerbaijan (SOCAR), told Trend on July 5.

According to Ibadov, SOCAR has no infrastructure in the area of the mud volcano.

As earlier reported, on the evening of July 4 on the island of Dashly in the Azerbaijani waters of the Caspian Sea eruption of a mud volcano took place.