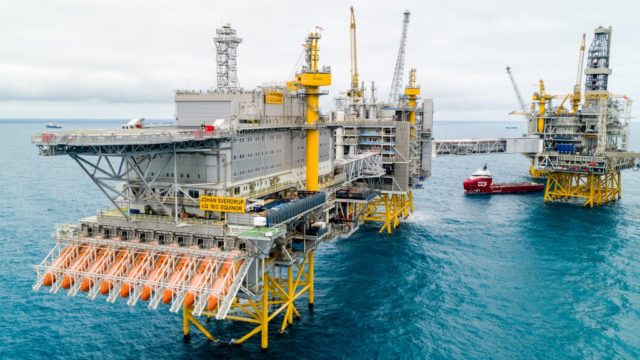 Competition for Russian export oil Urals can be made by the Norwegian grade Johan Sverdrup, produced at the field of the same name in the North Sea, writes Lenta.ru with reference to the Argus agency, which specializes in the oil market.

“It has been in operation for a year and a half, but this is the largest oil flow – more than Brent, more than Forties. And if we add it to the basket of dated Brent, it will mean a serious increase in volumes, “- quoted by Lenta.ru. James Gooder.

In his opinion, now European countries are not actively buying Urals. The expert fears that if Johan Sverdrup is included in the Brent basket, the cost of contracts for it will be higher than for the Russian grade.