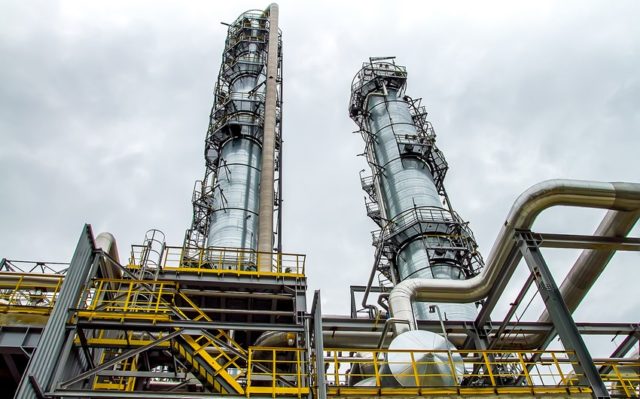 Azerbaijani businessman Nizami Piriyev plans to implement a major project in the Russian city of Arkhangelsk.

Report informs, citing the Russian media, that the Azerbaijani entrepreneur is starting to build a plant to produce methanol from natural gas.

The volume of investments is estimated at 63 billion rubles or 867.3 million dollars.

In this regard, Piriyev has already met with Deputy Governor of Arkhangelsk region Viktor Ikonnikov.

The choice of the location of the plant in Arkhangelsk is not accidental. Of course, it is possible to transmit methanol by ship to Northern Europe and the Mediterranean. The commissioning of the methanol plant promises to bring more than 15 billion rubles ($ 206.7 million) in taxes to the regional budget in the first ten years of operation.

The plant also opens up opportunities for a technopark where methanol-using enterprises will be located. At the same time, the economy of Arkhangelsk is diversifying, which is highly dependent on the work of local seaports and fishing companies. A favorable regime is created for the flora in the region.

A vacant plot of land has already been selected for the construction of the plant. The company can also obtain the status of a resident in the Arctic zone of Russia, as well as various benefits.