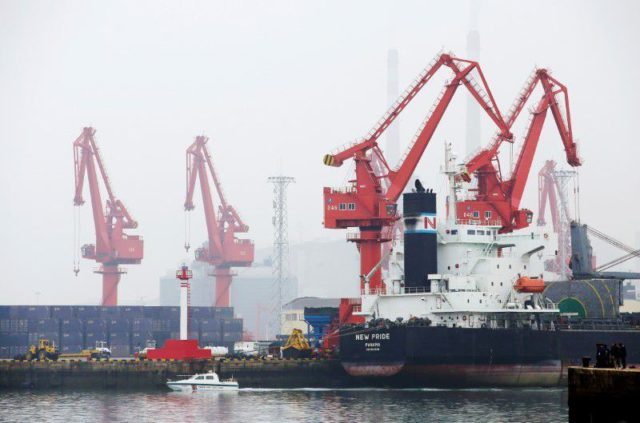 Oil prices rose nearly 1% on Wednesday, with Brent gaining for a fifth consecutive session, as falling stockpiles and a recovery in demand kept the main benchmarks at multi-year highs, Trend reports with reference to Reuters.

“Everyone is turning overly bullish with crude prices. The crude demand outlook is very robust as recoveries across the US, Europe and Asia, will have demand return to pre-COVID levels in the second half of next year,” Moya said.

Crude stocks were expected to have fallen for a fourth week in a row, dropping by about 3.3 million barrels last week, according to analysts polled by Reuters. Official government data is due out Wednesday.

Executives from major oil traders said on Tuesday they expected prices to remain above $70 a barrel and demand to return to pre-pandemic levels in the second half of 2022.

Vitol Chief Executive Russell Hardy said oil is likely to trade in a range between $70 and $80 a barrel for the rest of this year on the expectation that the Organization of the Petroleum Exporting Countries and its allies (OPEC+) will retain output restraints.

Even the return of Iranian exports if the United States rejoins a nuclear agreement and lifts sanctions on Tehran is unlikely to change the bullish picture, he said.

“Iranian floating storage has been rising since the start of the year and the timing and the scale of the return will likely impact the OPEC+ tapering process,” RBC Capital Markets said, referring to the gradual removal of productions constraints by the producer group.