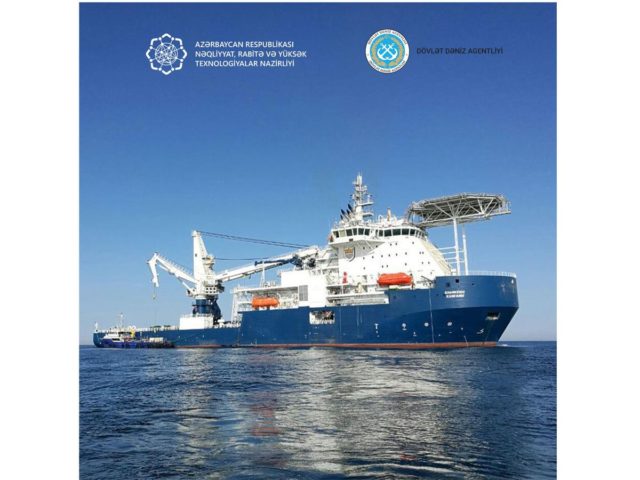 State Maritime Agency under the Ministry of Transport, Communications and High Technologies extends the validity of identity documents and certificates of Azerbaijani seafarers until 30 September 2021.

Taking into account the seafarers who are working onboard Azerbaijani and foreign-flagged ships that are currently undertaking international voyages, State Maritime Agency will extend the validity of expired seafarers’ identity documents and certificates until 30 September 2021 subject to the following conditions.