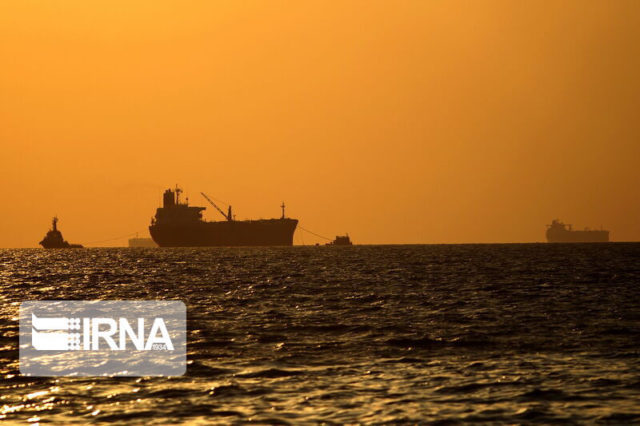 Tehran, June 4, IRNA – Iran is preparing to return to the global oil markets following the lifting of the US-imposed sanctions, and the inauguration of Gore-Jask crude pipeline will play a key role in speeding up the country’s come back to the markets.

Iran has been trying to diversify its oil export terminals for recent years. This attempt dates back to the eight years of war between Iraq and Iran, when Iranian terminal of Khark had been bombarded more than 400 times by the Baathist army.
The Islamic Republic kicked off constructing a 1,000-kilometer-long pipeline from Gore in western part of Bushehr province to 80 kilometers away from Jask Port, which is scheduled to export one million barrel per day of Iranian oil.
More than 91 percent of equipment needed for the two-billion-dollar project has been constructed inside the country and it is going to save 500 million euros for Iran.
The new terminal will be the nearest oil terminal of the Persian Gulf region to important markets of China and India.
The construction of Gore-Jask pipeline will be beneficial in terms of preserving environment of the Persian Gulf.
Hassan Moradi, a professor at University of Tehran, told IRNA that the pipeline can help Iran return its share of the oil market, because crude purchasers prefer to receive crude near ocean instead of Persian Gulf.
The Gore-Jask pipeline project has created job opportunities for 5,000 people directly and 10,000 others indirectly.