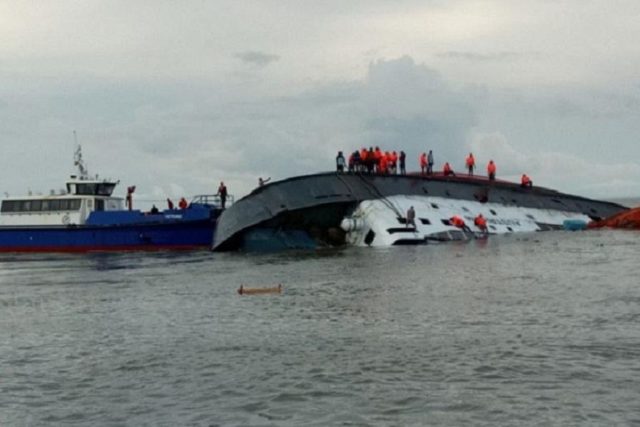 The death toll from a boat mishap on Wednesday in the River Niger in north Nigeria has risen to 76 on Friday, local authorities said on Saturday, Trend reports citing Xinhua.

In a statement, Yahaya Sarki, spokesperson for the governor of Kebbi State said Governor Atiku Bagudu was informed by local officials that 76 dead bodies have so far been recovered, following the mishap that involved a boat believed to be overloaded with passengers who were on their way to a market in Kebbi from a village in neighboring Niger state on Wednesday.

The statement said more than 20 people have been rescued alive, and the rescue operation is still ongoing.

According to the statement, Bagudu called on people especially boat users and passengers to learn from previous experiences and desist from acts capable of endangering their lives.

“In whatever we do, we must stick to rules, boat users should stick to specifications on the exact number of passengers to be carried by each boat,” Bagudu was quoted as saying.

Bagudu said his administration will review the extant maritime laws to prevent further loss of lives and properties.