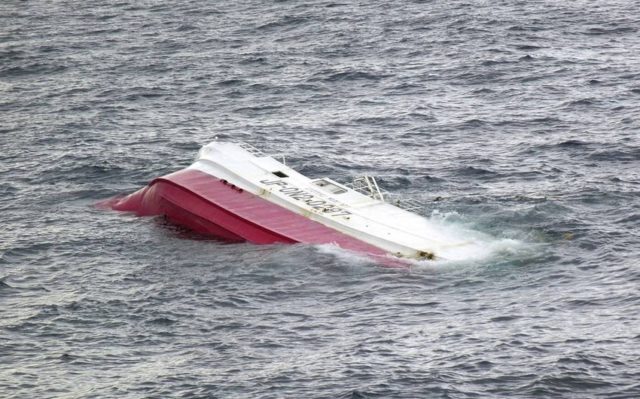 The authorities of Japan are looking into circumstances of Wedenesday’s collision of Japanese and Russian fishing vessels in the Sea of Okhotsk, the country’s maritime safety department said, APA reports citing TASS.

The two ships collided in the Sea of Okhotsk, 23 km off the coast of Japan’s Hokkaido Island. Three Japanese fishermen were killed and two injured as a result.

“We are examining circumstances of the incident, our patrol ships have been sent to the area,” the department said. According to its information, “survivors, who were on board the Japanese vessel at the moment of the collision, have been taken to the shore, and their lives are out of danger.”

Meanwhile, the Kyodo news agency quoted one of the Japanese ship’s crew members as saying that it was the Russian vessel that ran into the Japanese one.