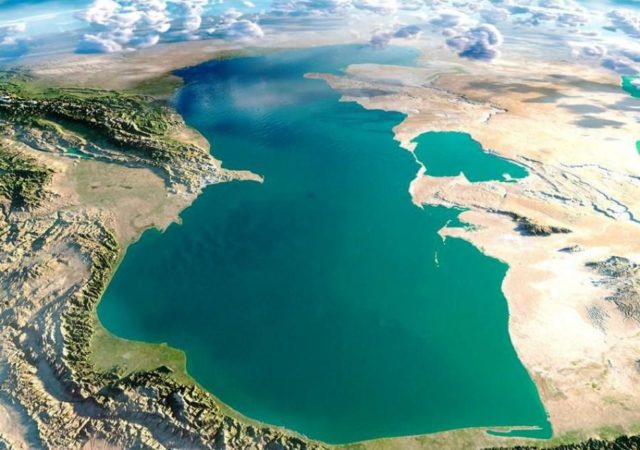 The Caspian Sea may expect the ecological catastrophe that the Aral Sea has been through, if its water resources are not conserved, EU Special Representative for Central Asia Peter Burian said, Report informs.

Burian noted that previous water use practices have led to a very serious disaster in the Aral Sea. No one is talking about this yet, but scientists already predict that if this issue is not seriously dealt with, a similar catastrophe could occur in the Caspian Sea as well, he said.

According to him, the inflow of water from the Ural River into the Caspian Sea has decreased.

There are forecasts that this process can accelerate so much that it can lead to another ecological catastrophe, he stressed.

The EU representative added that it is very important now to promote cooperation on the rational and responsible use of the Caspian water resources.