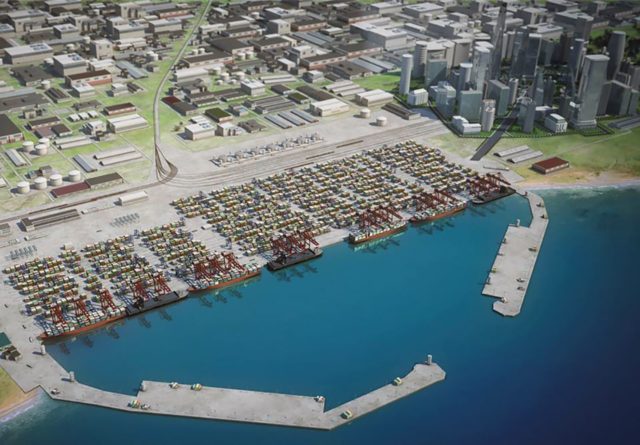 The international consulting company Maritime & Transport Business Solutions (MTBS) will update the business model for Georgian Anaklia’s deep seaport project in about eight-nine weeks, Trend reports via the Ministry of Economy of Georgia.

As reported, MTBS will also develop a new marketing strategy and select the optimal model of public-private partnership as part of the contract signed with the Anaklia Deep Sea Port Development Agency.

“In order to select a new investor, an expression of interest will be announced at the end of the current year,” Deputy Economy Minister Guram Guramishvili said.

Anaklia deep seaport is planned to be built in the western Georgian town of Anaklia and to be able to accept ships with a capacity of up to 10,000 containers.

The Anaklia Port is expected to significantly increase the transit potential of Georgia, as it will open the way for the transit of goods between Central Asia and Europe.