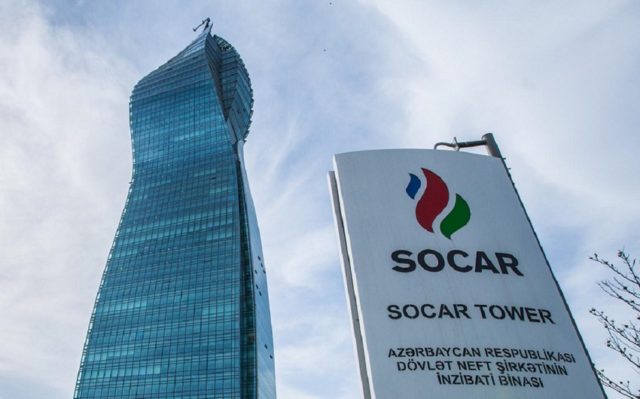 He said this was because Belarus did not order deliveries last month and for this month.

“We are proceeding with our cooperation with Belarus, however at the same time we are not going to break any international sanctions,” the SOCAR spokesman said.

In total, according to the agreement signed by SOCAR Trading with Belarusian concern, up to 1 million tons of oil will be exported to Belarus this year. In January-March, 360,100 tons of oil were supplied to Belarus in four batches.

The memorandum of understanding signed between SOCAR and Belneftekhim on April 14 envisages joint export of oil products produced in Belarus, joint sale of Azerbaijani oil on the Belarusian market, as well as the implementation of collaborative investment projects.

The United States has recently imposed sanctions on nine Belarusian state-owned companies. Among these companies is the Belneftekhim oil company, with which SOCAR cooperates.