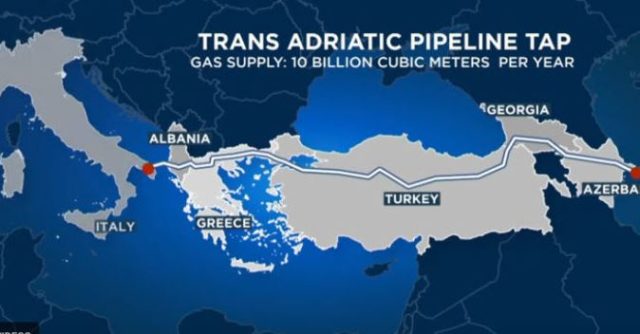 In April, the Tans-Adriatic Pipeline (TAP) transported 42% more natural gas than in March, the TAP AG consortium said on Twitter.