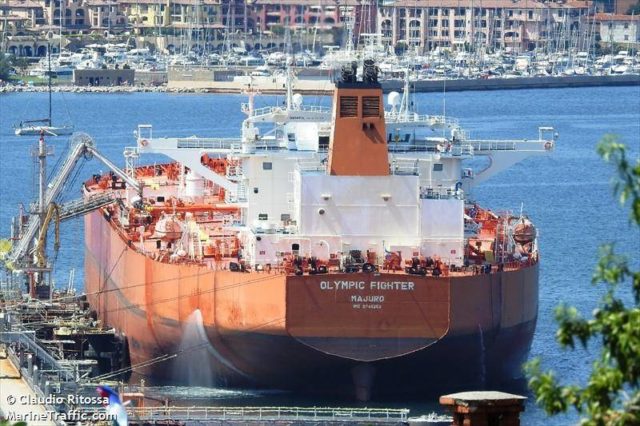 Libya’s NOC has lifted force majeure on oil loadings from the eastern port of Hariga after settling a financing dispute with the new Government of National Unity (GNU), it said on Monday, paving the way for higher output, Trend reports with reference to Reuters.

National Oil Corporation (NOC) subsidiary Arabian Gulf Oil Company (AGOCO), which runs Hariga, this month said it was suspending output because it had not received any state financing since September.

Force majeure was declared by NOC on April 19.

NOC said the government would allocate 1 billion dinars ($225 million) as part of an agreement reached to end the force majeure declared on exports through Hariga.

Output of 1.3 million bpd is an eight-year high for the country, which produced about 1.6 million bpd before its civil war erupted a decade ago.

Libya, along with Iran and Venezuela, are exempt from production cuts by the Organization of the Petroleum Exporting Countries (OPEC) and allies, collectively known as OPEC+.