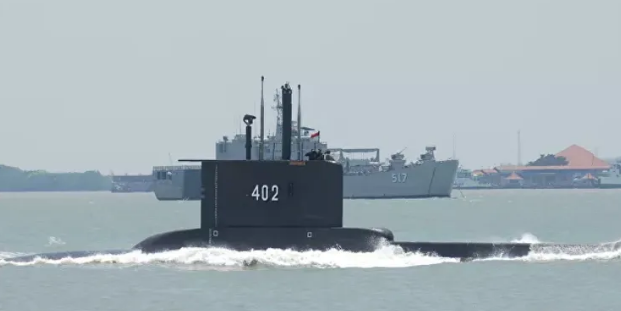 A missing Indonesian Navy sub has been discovered in the waters near Bali, at a depth of 850 metres (around 2,800 feet), the Chief of Staff announced on Saturday, APA reports citing Sputnik.

According to the statement, authorities are setting up rescue operations in a bid to evacuate surviving members of the submarine’s crew.

The German-made submarine, KRI Nanggala-402 is carrying fifty-three people, and their fate has been unclear since Wednesday when the vessel failed to communicate with the military.