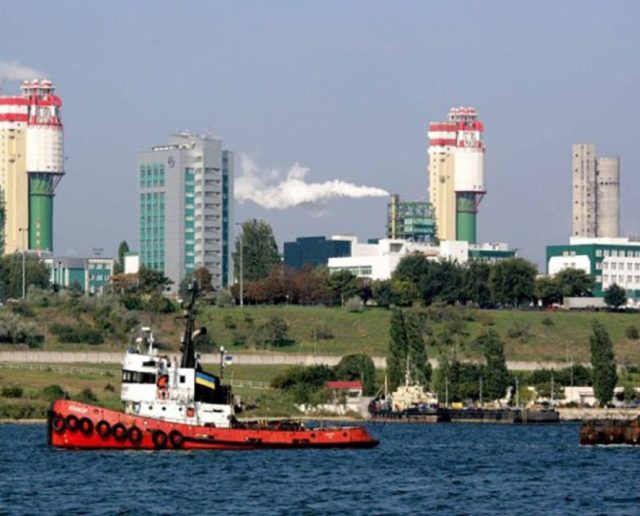 SOCAR Energy Ukraine, the Ukrainian subsidiary of the State Oil Company of Azerbaijan (SOCAR), is currently participating in a tender announced by the Odessa Port Plant for the supply of raw materials and finished products based on tolling, Ibrahim Ahmadov, Deputy Chief of SOCAR’s Public Relations and Events Department, told Report.

According to him, the tender procedure has not been completed yet: “Odessa Port Plant produces ammonia and urea, and the raw material is natural gas.”

The plant is located 35 kilometers from Odessa. According to various estimates, the total area of the plant is about 250 hectares.

The Verkhovna Rada of Ukraine has adopted in the second reading a bill that has begun “major privatization.” Thus, after the adoption of this law, important government facilities can be sold to private entrepreneurs and companies. This includes large companies such as the giant Ukrainian Railways (Ukrzaliznytsia), the Ukrainian National Post (Ukrposhta), and the oil and gas company Naftogaz. Under the terms of the sale, those who own 49% of the shares will have almost unlimited right to influence decisions.