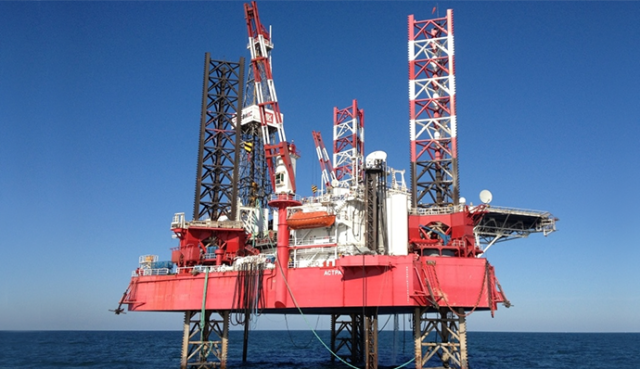 LUKoil made a new discovery in the Caspian at the Titonskaya structure, hoping that in the coming years it will increase oil production, said the head of the company Vagit Alekperov.

On April 8, President of the Russian Federation Vladimir Putin received the head of Lukoil; the activities of the company were discussed.

Vagit Alekperov traditionally “informed the head of state about projects in the North Caspian, Western Siberia, how the company stimulates offshore projects and projects for the production of high-viscosity oil,” reported on the company’s investment plans and its social projects.

“The President was interested to hear from me information about a new discovery of the company made in the Caspian Sea – this is the Titonskaya structure. In the coming years, this will already be a field that will allow increasing the volume of oil production in the Caspian Sea, which belongs to the Russian Federation,” Alekperov said on the air of the Russia 24 TV channel.

The first well was drilled by the Titonskaya Company last year. It plans to drill a second well this year. Inferred geological resources – 130.4 million tons.
* LUKoil discovered ten fields in the Caspian Sea with total recoverable hydrocarbon reserves of 7 billion barrels of oil equivalent. Oil and gas production is carried out so far at two fields – them. Korchagin and them. Filanovsky. The company produced just over 7 million tons of oil in the Caspian in 2020.