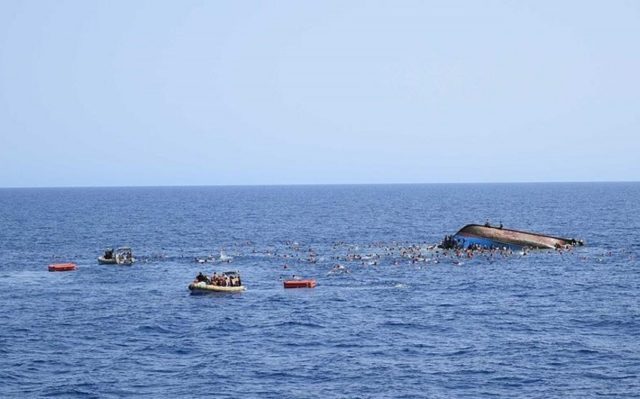 Thirty-four migrants have died after their boat capsized off the Horn of Africa nation of Djibouti, the International Organization for Migrants said Monday, Report informs, citing Anadolu.

It is not immediately clear what countries the migrants who drowned were from, but many people seek to make that voyage from Ethiopia and Somalia. Fleeing poverty and other difficulties, they often seek to reach Yemen and the wealthy Persian Gulf nations. But the COVID-19 pandemic and other challenges often force some to turn back.

Olivia Headon, the IOM’s spokeswoman in Yemen, said these migrants were returning from Yemen because of the dire situation in the Arab world’s poorest, war-wrecked country.

“They were so desperate to leave Yemen they put their lives back into the hands of unscrupulous smugglers,” she said.

In March, at least 20 migrants died after smugglers threw 80 people overboard during a voyage from Djibouti to Yemen.