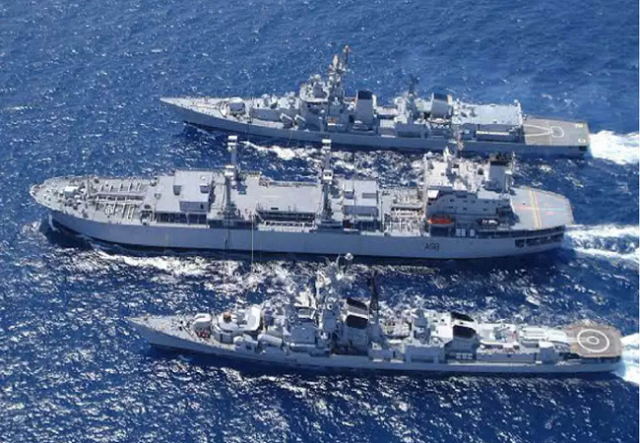 The Indian Navy recently carried out trials of an indigenous technology that will protect ships from missile attacks, the Ministry of Defence said.

“The Defence Research and Development Organisation (DRDO) has developed an Advanced Chaff Technology to safeguard the naval ships against enemy missile attack,” a state said.

“The successful development of Advanced Chaff Technology by DLJ is another step towards Atmanirbhar Bharat,” said sources.

The Indian Armed forces are trying to be self-reliant and plan to reduce its dependency on foreign manufacturers.

“Recently, the Navy conducted trials of all the three variants in the Arabian Sea on an Indian Naval Ship and found the performance satisfactory,” the MoD said.

Chaff is a passive expendable electronic countermeasure technology used worldwide to protect naval ships from enemy’s radar and Radio Frequency (RF) missile seekers. The importance of this development lies in the fact that very less quantity of chaff material deployed in the air acts as decoy to deflect enemy’s missiles for safety of the ships.