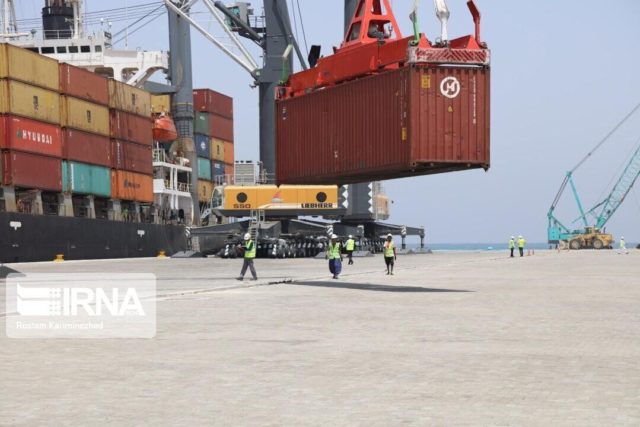 Iranian Minister of Industry, Mine and Trade announced on Thursday that Iranian foreign trade stood at $60 billion over the past 11 months of the current Iranian year, Trend reports citing İRNA.

The figure has been recorded proper function of national bodies and businesspersons in the sanctions era and the US economic warfare, Ali-Reza Razm-Hosseini told reporters on the sidelines of an economic session this morning.

Further, he said that he was pleased with situation of manufacturing sector in the country.

According to the Central Bank of Iran (CBI), Iran’s industrial growth has been over seven percent over the past 11 months of the current Iranian year, the minister said.

The minister hoped that Iranian foreign trade would rise up in the new Iranian year.

Nowruz which means New Day is a traditional Persian festival which marks the arrival of spring when all in nature becomes new.