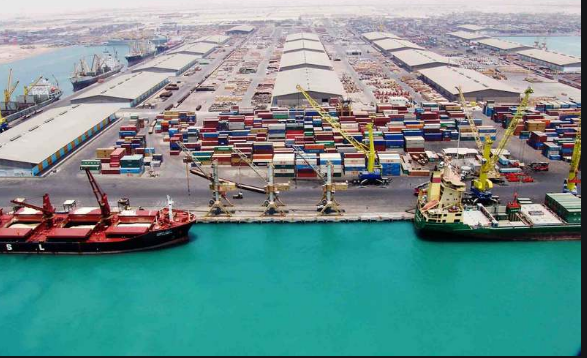 Chabahar, March 13, IRNA – An Iranian official believes Chabahar port is turning into a new hub for trade and industry in Iran and even the whole Central Asia region.

Hossein Shahdadi, the deputy director of Sistan and Baluchestan Department of Ports and Maritime Organization, told IRNA on Saturday that economic powers such as China, India, Pakistan and the Persian Gulf littoral states are keen on investing in Chabahar port.

The Chabahar port city did not have any free trade zone before the victory of the Islamic Revolution in 1979, he said, adding that it was a plain port, where foreigners were active in its health sector.

However, the development of the port city has been underlined by Iranian top officials following the Islamic Revolution, Shahdadi noted.

The Chabahar Free Trade–Industrial Zone (CFZ) enjoys numerous capacities, including fisheries, industry and tourism alongside its strategic situation in terms of having two land and sea borders in southeastern Iran, he said.

The port city is expected to become a golden point for Asian countries to access global markets, he anticipated.

According to the official, the Islamic Republic has established various educational and academic centers for all walks of life in order to train professional workforce; so, the port city has turned into a hub for other nations to find job opportunities and medical equipment there.

He went on to say that the Chabahar port is considered the only ocean port in southeastern Iran, where giant ships can berth safely.

Iran invested more than one billion dollars to develop the first phase of the Chabahar port, he said, adding that the Islamic Republic has signed memoranda of understandings with India, Afghanistan and some Central Asian countries to develop the port.

He further explained that the Chabahar port is the fourth important port in Iran, which is used for loading and unloading of 20 percent of basic foods.