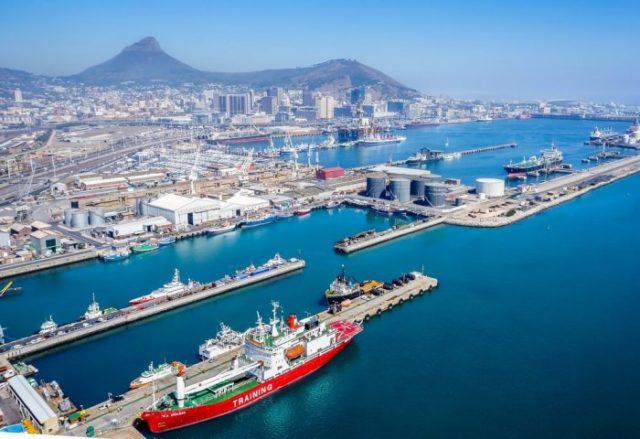 South Africa is the second-largest economy in Africa.

Minister of Foreign Affairs of Turkmenistan Rashid Meredov and Minister of International Relations of South Africa Naledi Pandor in a phone talk on Wednesday expressed mutual interest in intensification of cooperation between the countries in the political, diplomatic, trade, economic and humanitarian spheres.

The officials paid special attention to the expansion of diplomatic contacts, Turkmen Foreign Ministry said in a statement. In this regard, the parties agreed to organize political consultations with the participation of deputy foreign ministers in the near future, as well as to intensify contacts at the level of ambassadors and permanent representatives of the two countries to the United Nations.

In the end of the conversation, the Ministers exchanged invitations and agreed to organize mutual visits.

Turkmenistan established diplomatic relations South Africa in 1992. South Africa is the second-largest economy in Africa. The country is home to nearly 60 million people and covers an area of over 1.2million square kilometers.