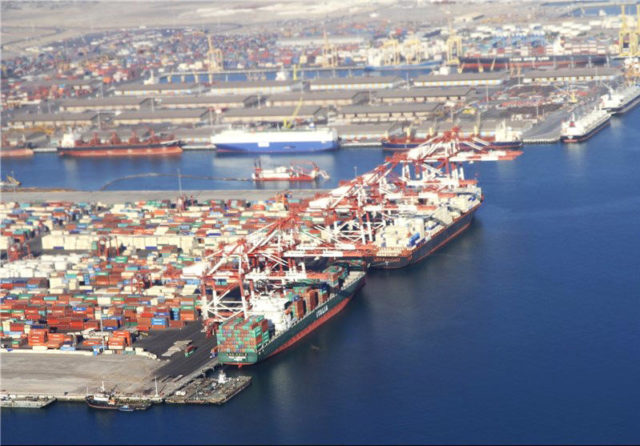 India expects to start full-scale operations at Iran’s Chabahar general cargo port it has built by the end of May, the country’s shipping minister said in a boost for regional trade, Trend reports citing Khaleej Times.

India has been developing a part of the port on Iran’s south-eastern coast along the Gulf of Oman as a way to transport goods to Iran, but also Afghanistan and central Asian countries.

But US sanctions on Iran slowed down the port’s development and Indian officials are now counting on a thaw in relations between Washington and Tehran under President Joe Biden to move forward with near $500 million of investments.

“I am expecting to visit Iran in April or May for the inauguration of full operations,” Mansukh Mandaviya, India’s ports and shipping minister, told Reuters.

India is developing two terminals at the port including the Shahid Beheshti complex and under an agreement signed with the Iran, it would run the terminal for 10 years.