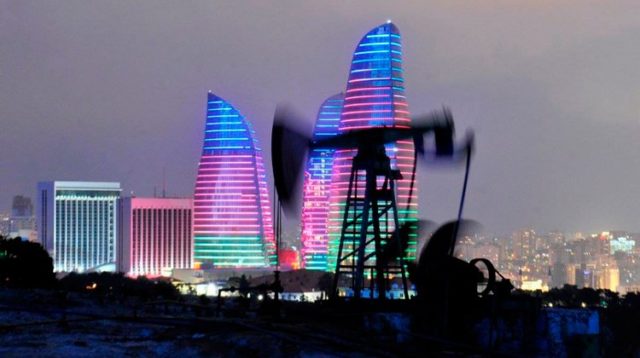 Both Brent and WTI were down on Tuesday afternoon before the data release, despite earlier vaccine optimism and a new stimulus package that was approved in the United States. Dragging on oil prices is a new strain of Covid-19 that caused massive border closures throughout the world to contain the spread of the mutated strain.

U.S. oil production fell to 11.0 million bpd for the week ending December 11, according to the Energy Information Administration—2.1 million bpd lower than the all-time high of 13.1 million bpd reached in March.

The API reported a small draw in gasoline inventories of 224,000 barrels of gasoline for the week ending December 18—compared to the previous week’s 828,000-barrel build. Analysts had expected a 1.210-million-barrel build for the week. 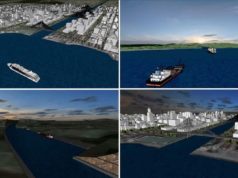 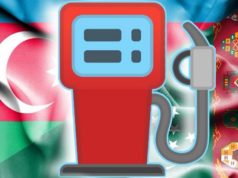 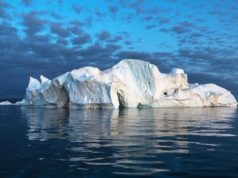