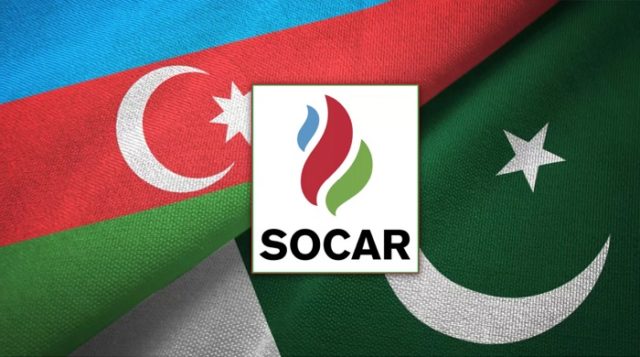 Pakistan is likely to face a significant gas crisis in January 2021 as international LNG suppliers did not offer bids for the first half of January and at higher rates for the second.

Pakistan has already applied for importing LNG cargo for January-February next year, and the winners have been determined.