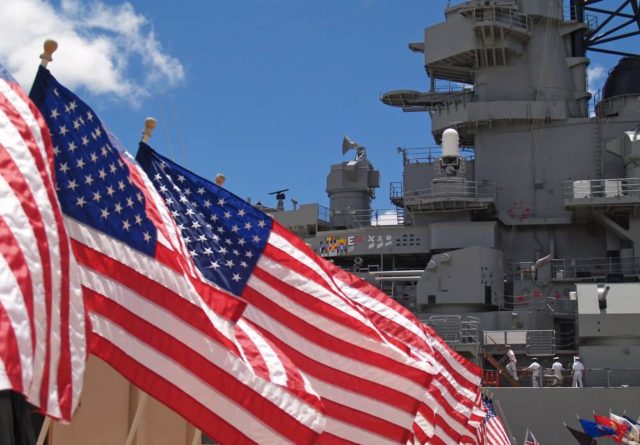 A two-star Navy admiral overseeing U.S. military intelligence in the Asia-Pacific region has made an unannounced visit to Taiwan, two sources told Reuters on Sunday, in a high-level trip that could vex China, Trend reports citing Reuters.

The sources, who include a Taiwanese official familiar with the situation, said the official was Rear Admiral Michael Studeman. The sources spoke on condition of anonymity.

According to the Navy’s website, Studeman is director of the J2, which oversees intelligence, at the U.S. military’s Indo-Pacific Command.

The Pentagon declined comment. Taiwan’s foreign ministry confirmed on Sunday that a U.S. official had arrived in Taiwan but declined to provide details, saying the trip had not been made public.

China, which claims democratically-run Taiwan as its own territory, reacted with fury when U.S. Health Secretary Alex Azar came to Taipei in August, followed by U.S. Undersecretary of State Keith Krach in September, sending fighter jets near the island each time.

The Trump administration has ramped up support for Taiwan, including with new arms sales, alarming China.

It was not immediately clear whether Studeman’s visit would be seen as an escalation by Beijing. Still, he could be one of the most high-ranking U.S. military officers known to have visited Taipei in recent years.